The bridge between biology and religion appeared when Homo Sapiens transitioned through a cognitive revolution. Allowing our language to become more particular, our organs over millennia started to evolve to allow us to create a larger range of supple and particular noises in order for us to distinguish the specificity of the subject we were trying to express. This appeared around 70,000 years ago. It was what lifted Sapiens above our brothers and sisters in the chain of survival and consequently dominance. With the questionable origin of the cognitive revolution we were able to increase our chances of survival by telling our close bands of Sapiens the location of the closest predator that they would consider a threat, or directions towards a bush with an affluence of fruits without having to expend the whole bands efforts of moving together at once. And this fresh and later more refined ability to communicate set the grounds for the first truly boundless creative animals to ever exist, to be creative these days is a hard sought after trait, through our art, writings and abilities to express but to be truly creative you have to do what no one has ever been able to do. And Sapiens did exactly that, we created the greatest adhesive to social relationships, despite the friction it seems to cause us today – Fiction.

The Snakes that once slithered, silently through the grass, smelling and stalking its prey, catatonic in its state with undeniable patience before it then strikes to deliver its deadly bite. Now with the expression of fiction it became a symbol, a God and entity parallel to its physiological state, the snake was now admired and inspired humans to mimic its movements to expand our already grand abilities to adapt, but this idol would be praised as something more than a Snake, more so it became a manifestation of stealth, an intelligence not known amungst all animals. So where did it derive its intelligence from? God – A.K.A, Unknown source.

Its known that humans were hunter gatherers, in packs no larger than 100 – this was an order kept, due to higher numbers that would lead to ruptures and conflicts. Alpha Males bear the weight of the competitive nature of band no greater than 100 normally. But once those numbers increased, the number of interpersonal relationships in the band multiplied. 1 new member to a band of 10 gives the opportunity for 20 new relationships to develop, so you can imagine how the bands decisively kept numbers low, with other key factors such as slow child birth and slowing mothers. But as soon as the Agricultural revolution materialised around 12,000 years ago, simply presenting, hunter gatherers had less room, villages are formed, the food was more abundant due to its constant need to be preened. And because of such time needed to devote to the crops we domesticated(Or vise versa), such as wheat, potatoes, rice and a select few animals, settlements were needed along side these needy – almost to a degree petty- crops. Which meant the slowing mothers could lay and rest, food was more abundant, meaning longer life expectence in the long run, which boomed the populations of Sapiens. At this point communication was sharp and distinctive enough to organise large villages forthcoming – towns – cities – Kingdoms – Civilisations.

But as spoken before a band larger than 100 Sapiens rather struggle with in the context of avoiding too much conflict. So with the Creation of its very own nature, it gave Sapiens the fictitious common ground that gave even the least compatible, the connection of relatability. What is one common God or bringer of life that is often depicted in early civilisations? The sun. Its warm and pleasurable when not scorching, it stimulates happiness, it antagonises growth and it shines a light onto all that we find attractive and yet dangerous. So what allowed the socially inept, reactive and rather grumpy Sapiens to be able to tolerate and even more optimistically accompany the altruistic, mother with high levels of tolerance was their belief in that whenever they both look up in the times that it presents itself, they’re connected and reminded, with growth, happiness, safety and warmth all on a common ground. The humbling recipe of what many religions present, humility for what they have on their plate, the timings for which they can experience that substance and the security that it gives them – without it, gives them the more asserted incentive to appreciate it when they’re blessed again in its presence. And all this you could say was consciously apparent to those connected, being the common beliefs in a God, the matter of fiction doesn’t subtract from their undeniable ability to develop relationships through any of the infinite means that our cognitive abilities allowed us to do. They were all living in the fictitious lands of kingdoms, towns and villages. The point that when we transformed our means of living into having meaning other than for the staple fact of its absolute existence of whats happening. Is the point that Homo Sapiens, discarded the steadily growing ladder of the chain that combined all life and created a cloud that we could fly to, enabling us to manipulate all that is beneath us.
The fault now lays where we think that our intelligence is the pinnacle and that we share no threats. Instead of looking down we should look at each other and notice that it is us that sits on the fictitious cloud, we will fall when the the delusion of these fictions are exposed as not our saviors but our companions. Treat fiction as a distant relative, connected but not ones self.

The purpose of this is to open your eyes not only to your origins but to help you understand the power of fiction and creativity, whilst its shown to be incredibly divisive by the Alpha males that continue to control many under their wing despite the stress it gives them. But yet also how it has connected Billions of our Species together. Those with ‘an open heart’ do not feel connected to another human across the globe because of ‘Love’ but the fiction of a nation that divides Sapiens is also what stimulates the ever so hard to control – desire – you want to show love to a child in a country that is riddled with war more so than you want to show love to your local shop keeper. Why? The nation is now associated with pain and war, which are consequences of fictitious desires for wealth and conflicting ideologies. All of which absolutely do not exist. So over 70,000 years our brothers and sisters have created an infinitely boundless world of where all desires can be explored and also exploited, the primates that predate humans or even our own species had complex social interactions and structures. And fiction only elevated the complexity of our emotions and relationships with all matter. 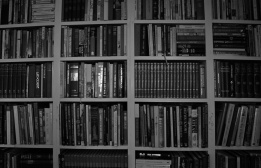 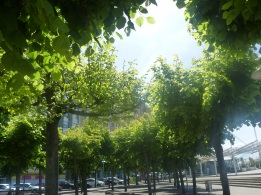 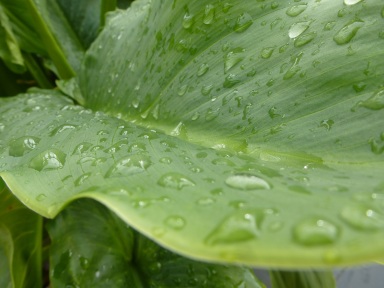 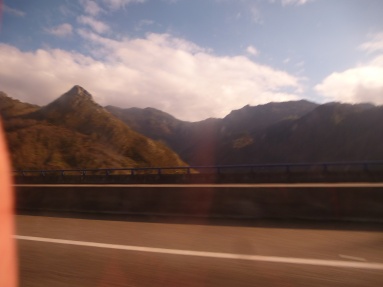 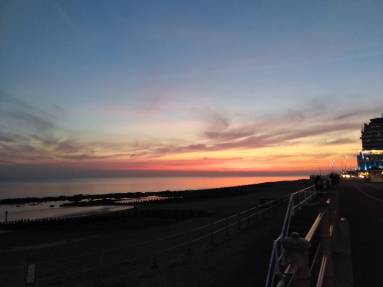