What is special about a gem that everyone is in possession of? You could suggest that it is the fact that everyone has it that makes it special! However, this blurs the line between everything and special. What is rare and common. What shines and what is dark. What would then separate Man from any other animal? If we all share anger, lust, hunger and pleasure. It is the unique of things, the lesser of presence which we call special. If we are not to acknowledge our own species as special in comparison to any other life we know of then we are not knowledgeable of the sources of how we may even express this. What is special is reserved for only that can speak of it, all else is chance and diversity. What is special must be obtained, it must be created, observed and held in order for it to be more than a mere difference.

A dog is not special because it is quicker than a human, it is different. A human that can speak five languages is special. Whilst that is shared by many others, its infrequency amongst humans means that is must indeed be a conscious choice of the individual. To be born fortunate in athletic ability doesnt make you special because you still must observe this, and harness it in order to be defined as special.

Specialness is a virtue of the Human. A three legged Gazelle is not deemed special, it is deemed as soon to be dead. So here also speciality points towards something that is beneficial towards being. Which is why it sits with virtues. Being born with four legs in beneficial to life for a Gazelle but as Aristoteles alluded to, there should be deficiencies, excess and a medium to any virtue and those ends and efforts must be thought about. To be born with four is not a medium as they are born with it.

Would you then argue that any behaviour that is consciously acted upon and that few other humans have lived this behaviour as special? As I mentioned before i believe what is special is beneficial, so this excludes most of human behaviour. As we drift through our lives, we lean towards the easy, we shift slowly to the worse actions rather than the harder to come by virtuous and structured actions. I do not believe that it is within our best interests to make life easier. I suggest that we should make it harder, not through oppression and obligation but through idolising the most perfect of beings and letting their hypothetical judgement as a ignition to be better than you was yesterday.

So then what is special? In attempt to define it short – It is the description of a consequence of how any human may act towards carefully chosen others, after observation, in a way that not only improves their life but all others that witness and it is exactly the foundational human proclivity that makes these actions rare. The idea that it must be carefully thought of before acted or for any consequence to be labelled special is a condition it its own existence towards what it is, as if it is not carefully thought about then all will have access to it. That makes it everything and common, not special.

Taking this to the level of the individual we must observe that speciality is indeed dependant on how one acts. Whilst its conditions dont change, only an individual can give what is special. Even though many may share the same behaviours, it is all of the individuals efforts to not give everything to the common which keeps speciality alive. To give what you may think as special to everyone is excess, that may be called extravagant. As they live as though they have unlimited resources, give and show to all everything they themselves deem is worthy. The deficiency in speciality is nihilism. Not giving anything nor anyone nor any consequence of those a meaning, there is nothing special. Humans in this existence are akin to beast and these thoughts are parasitical as they are lost within their own chaos. To think there is certainly no meaning and nothing worthy of effort is to serve evil, it is to serve your easiest of proclivities, which is to consume what you see and not pass it on, we figured out this dilemma at one point of existence with the idea of work. To acknowledge that what we do now does affect the future and that means we are burdened with the responsibility of our own lives and how they may unfold.

Here I now will make a distinction from what the common think. Respect is a special opinion, post action, after observation and well educated election. I do not see that respect should be synonymous with manners. To act as a civilian should always be given its credit, to act in peace, to be kind to strangers and to remain within the order of our trustworthy complex societies. If your city is not consumed by flames and street drains are not used to hide blood and tears then you can safely assume that most in your society act as they should, as a civilian. To all work. It is a responsibility we all have in order to maintain or create whatever peace we want and have. Check your possessions and tell me of all of those you made. If you dont harness the skills to make all you have then you can count that you indeed put societal trust into first money, knowing the other people also believe in it also, you then trust that the standards of the other in so far as that their skills proceed your current abilities. To act with manners is the way a civilian conducts themselves in the presence of another civilian that is neutral enough for you to both not have to become too personal with them and that you both may be satisfied from the interaction. To approach with neutrality is not to have respect. To give thanks is not to respect.

Now tell me why respect is sought after so dearly and held as a special human behaviour if you give it to everyone.

It is also important to highlight that respect should exist on the same lines of speciality, as it itself should be seen as something special. I do not respect people. You shouldnt respect an entire person for there are actions, thoughts that I would never assign my respect to. This is not to be judged as something negative or cynical. For this perspective to touch evil or those thoughts that are seen bad, it would have to make existence worse for others, which is the contrary consequence to what giving careful choice gives. Careful in regards to, not wanting to become extravagant and ruining what could be special and forcing is common. To be careful in this manner is to reserve the gems of human existence rather than to crush them and share them with all. So I only respect certain characteristics of a person. I respect their ability to philosophise and listen. I respect ones ability to speak freely but I may not respect what they say as it may be common and destructive. Although i may agree. Only after I have observed, I will then make my judgements on what is special and therefore what I respect.

Now do I respect nature? Larger entities and forces? No. I respect myself for I find my own existence special, which is true that everyone has also be born, but it is specifically how I see myself that I give respect. Which is why we see the suicidal individuals as not having respect for their own lives. As they see no worth, they are deficient in specialness, they are nihilists. I do not think it is healthy to give yourself respect if you have not served yourself in any positive manner consistently and further that to others. Acceptance of oneself shouldnt be promoted. Only acceptance of circumstance should be taught and they how to apply oneself to that situation is a way that will make them less deficient in preparation for the next problem to arise, which it definitely will. If I am in the territory of a Mother Bear, I do not respect the bear for having the ability to kill me so easily, I respect myself by giving it space and I only admire the bear for its abilities. Although to respect is to have admiration for someone’s behaviours it is possible to admire someone’s ability without thinking its conducive to a good life. I admire Adolf Hitler’s ability to speak publicly but there is zero that I respect about him. Even if one chooses to run from the bear and to keep their distance, this doesnt mean they necessarily respect their own life, it means that their body obligates them to pay attention due to our proclivity to stay alive unconsciously.

Again what is unconscious cannot be seen as special. Although the situation of giving the bear hold the same actions and probable consequences. What is special is held only to what is conscious. So respect must be a conscious choice as it requires observation, which is elected seeing. Then a highlighted factor to be admired, which requires precision of the brain. Then to conduct yourself in a way that proceeds civilian behaviours. To respect is to have real, flesh entities of your own species that are the manifestation of what you believe is ideal, and those that we choose, if we were to combine would give us an idol that we serve, a perfect being, a god. Which we cannot compare to but we can learn from and reach for. It is for this reason that I probably do not respect you, as that would mean you would have to be parallel to a characteristic of God.

What you hold to be valuable is truly to hold what you think is good in life and what is good other than your idea of an ideal? An ideal is how we lead our lives, seeking what is good even though complexity drags you to the easy. Which is why what we think is special should only be reserved for what is truly deserving, not what is easily given. 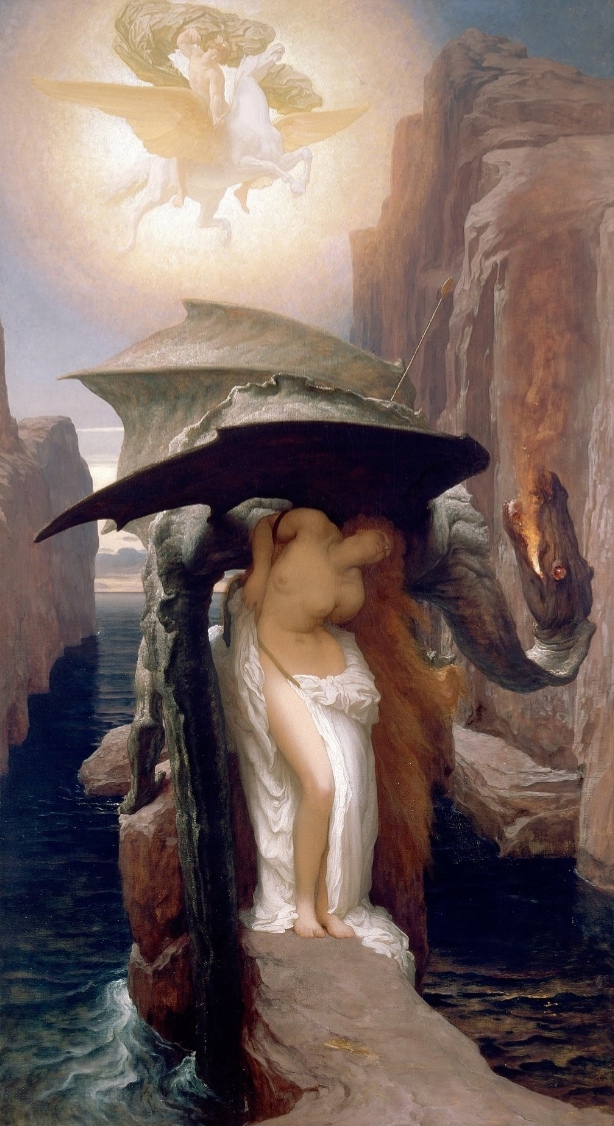 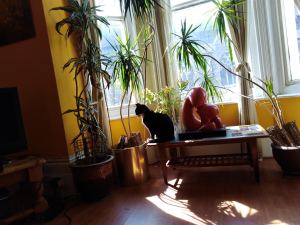 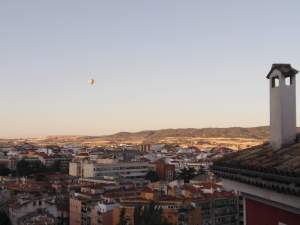 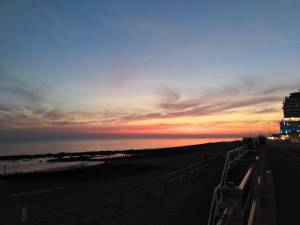 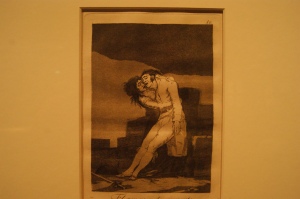 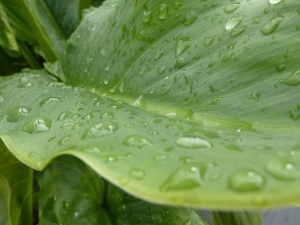 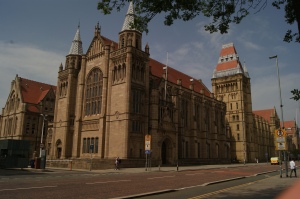 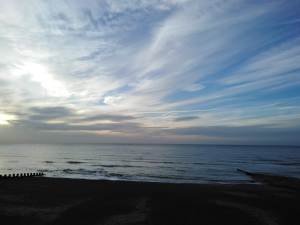 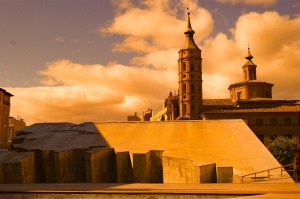 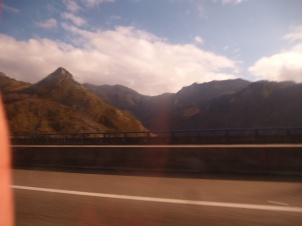 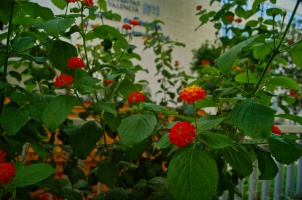 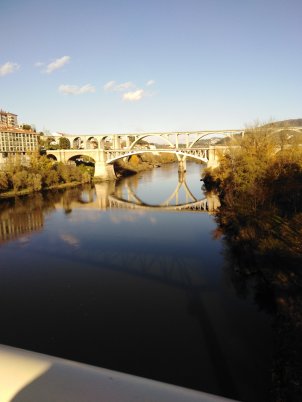 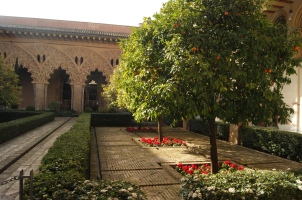 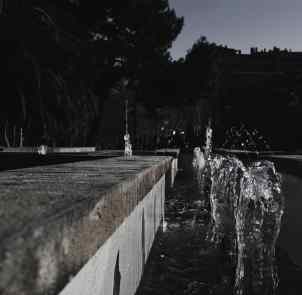 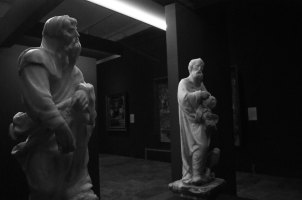 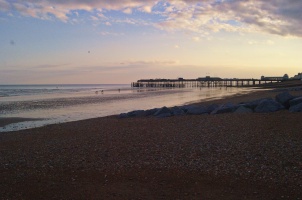 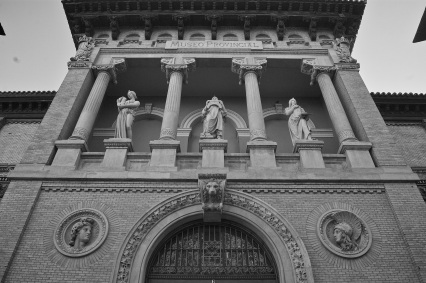 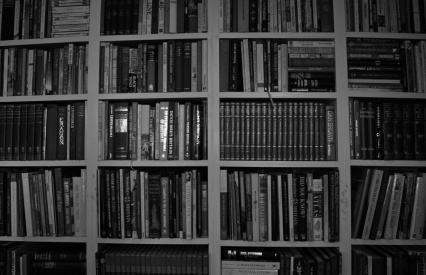 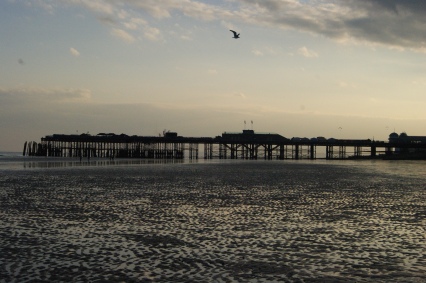 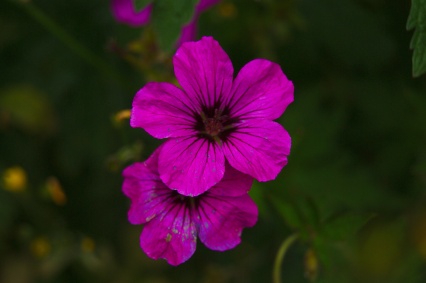 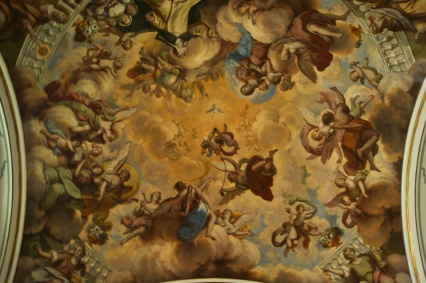 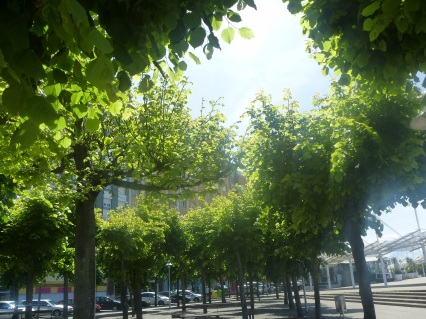